Not So Foolish Fool 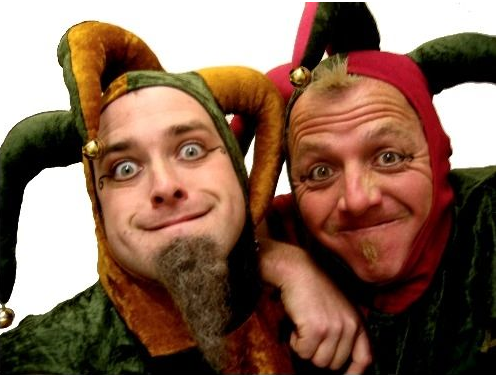 Coming up to April Fool’s Day I wanted to let you know there is a real purpose to playing the Fool.

It is something that class clowns have always understood.

That humour has the power to defuse difficult situations and help you see things differently.

My all time favourite Court Jester was Will Sommers, Henry VIII’s Fool.

At the time Kings had pretty much absolute power over life and death.

That meant that King Henry VIII was surrounded by people who flattered him.

In particular about his elegant calves, (that’s the bottom part of his leg not baby cows!), which were the fashion statement of the day.

People would say: “Ooooo doesn’t he have a lovely pair of calves!” Rather than, “Wow look at his six pack!” 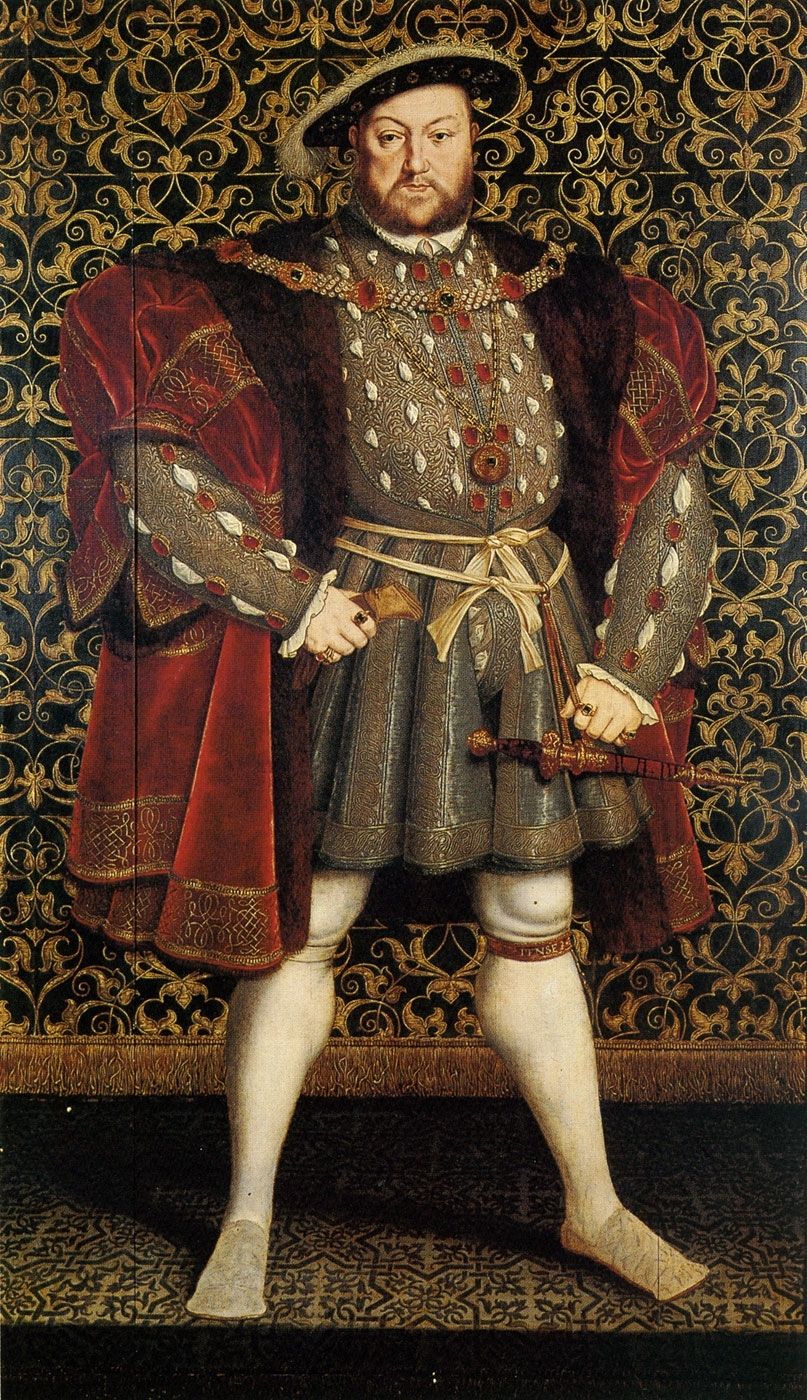 Which was lucky for Henry because his stomach did NOT have a six pack!

Anyway basically no one would really tell him the truth about anything.

They told him what they wanted him to hear and what would ensure their own favour.

This is where The Fool came in handy, because he could tell the truth and get away with it.

As long as it was in the form of a witty joke.
So my challenge to you is how can you tell someone the truth in a way that is funny and witty and allows you to get away with it.

When most people want to tell the truth they tend to get: ‘Oh so serious!’

Then the truth becomes a barb rather than a balm.

In my coaching practice I find that humour, done with sensitivity, allows people to laugh at themselves rather than berate themselves.

This can make all the difference in facing the truth of a situation or our own mistakes with grace.

So have a go this April Fool’s to laugh at yourself and find a gentle way for others to laugh at themselves too.

Laughter helps us burst the bubble of our own inflated ego and brings us back to earth with compassion.

This is very different from practical jokes that tend to get people to laugh AT other’s humiliation rather than laugh WITH their humanity.

In 1537 Henry VIII lost his only real love, Jane Seymour, to childbed fever after she delivered him his long awaited son.

At that time he fell into a terrible depression and did not marry again for 3 years, very unusual for a king, particularly Henry.

In the early stages of his grief he even locked himself away refusing to see anyone . . .

his Fool, Will Sommers.

Humour can be a surprising balm for grief as well.

PS: If you would like to find out more ways you can be happy, successful and loving then come to my F-ree 1 Day Seminar called 22 Principles of Success, Love and Happiness. To claim your free ticket Click Here