Hi I’m Pip McKay and over the last 25 years, I have taught, coached and assisted over 10, 000 people achieve major breakthroughs in every area of their lives.

I have published two Amazon Number 1 best selling books: The 8 Principles of Achievement, Love and Happiness and 4 Tribes 1 Earth. They both reached Number 1 in Australia, USA, UK and Canada and won the prestigious EIPPY award in LA.

I am regarded as one of Australia’s most respected coaches and trainers in the fields of personal development, NLP and Coaching. The main reason for my reputation is the success of my revolutionary techniques including: Matrix Therapies®, The 22 Principles of Success, Love and Happiness, Passion and Purpose Coaching™, Masculine and Feminine Coaching™, Matrix Constellations and Archetypes™ and the whole field of Archetypal Coaching®.

Matrix Therapies® has been taught through out Australia by leading coaching companies, as well as in UK, Europe, USA, New Zealand, China and most recently Israel. I also Co-founded the Australian Board of NLP, ensuring the highest quality of standards.

​​​​​​​I’ve also been featured in the best-selling books Great Success Coaches Exposed and Millionaire Motivators. I have been interviewed on Australian and American TV and Radio. As well as in Magazines such as Australian Business News and Natural Health Magazine. I have developed dozens of CDs and DVDs on a huge range of subject over the last 17 years of my business success.

Finally, it’s worth mentioning that my experience is not limited to coaching alone. Although I was diagnosed with Dyslexia and ADHD I went on to gain a BA Honours degree from New South Wales University for English and Drama and gained a Diploma of Education with Distinction, where I was Dux at Sydney University and won the prestigious PR Cole Memorial Prize for Excellence.

What is real success to you? In today’s fast-paced world, achieving goals has become more than just making money to pay the bills. People want financial freedom, while at the same time, having loving relationships and a sense of well-being. People are searching for greater meaning, passion and a sense of fulfilment.

Evolve Now! Free TV is an inspiring new series dedicated to unleashing your full potential, gaining love and respect within relationship and finding the secrets to happiness and well-being.

Want Pip To speak Speak at your next Event? 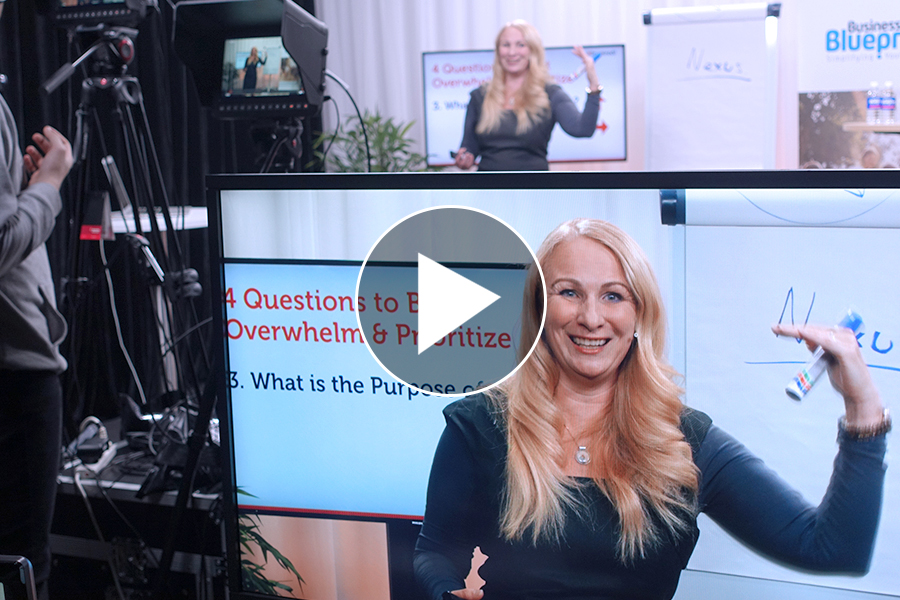 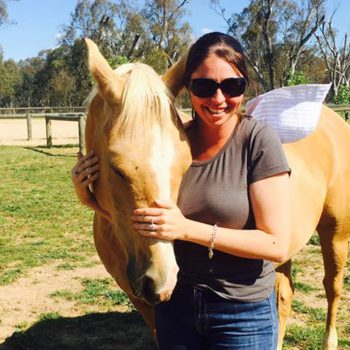 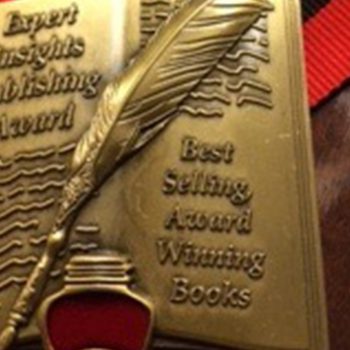 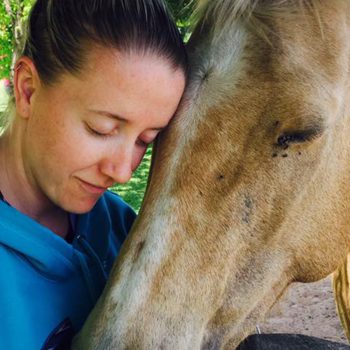 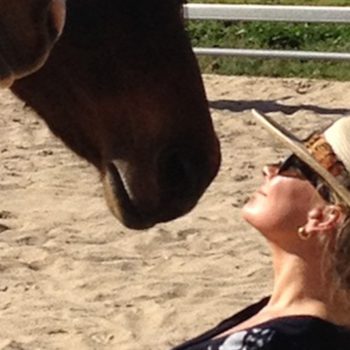 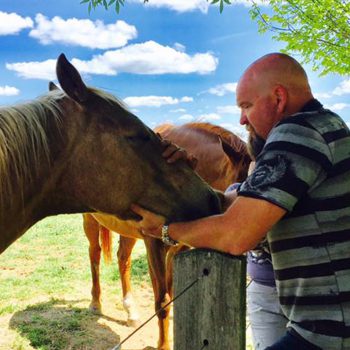 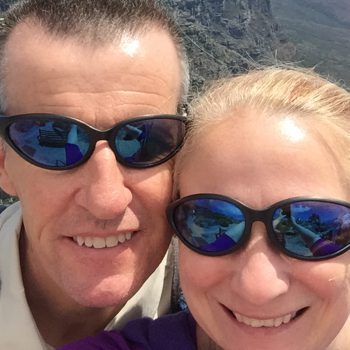 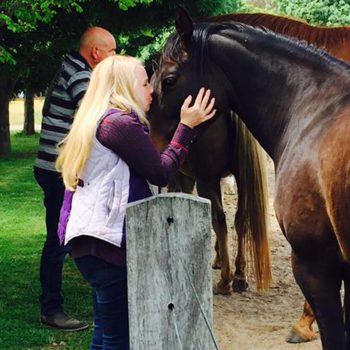 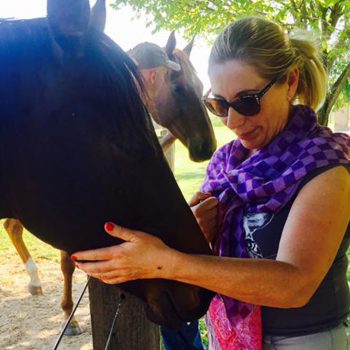 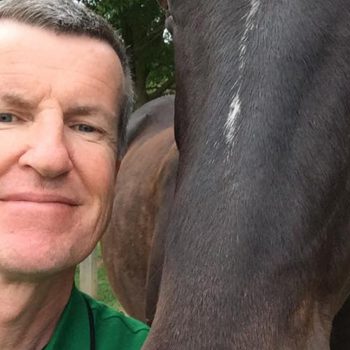 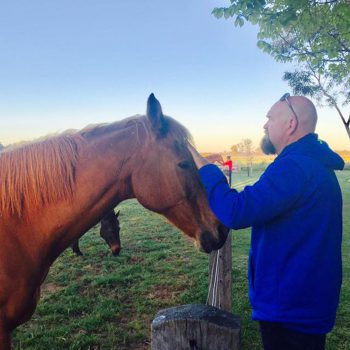 “A SHIP IS SAFE IN HARBOUR, BUT THAT’S NOT WHAT SHIPS ARE FOR.”

Thinking Of Working With Pip?